The duo is made up of musicians from distant cultural corners of Poland and Taiwan. It is another attempt to combine oriental exoticism with European jazz. Here, these two entities meet to establish a dialogue, to express their sensitivity while maintaining their own spirit. The melodic and color possibilities of Far Eastern instruments such as erhu or matouqin, combined with the European sound of the guitar, give this music a peculiar character.

The duo’s music is based on the compositions of Przemysław Strączek, who since 2015 has focused on combining ethnic Far East elements in his music based on improvisation, elements of jazz and ethno-jazz. Since then, bands led by him, such as Przemek Strączek & Asian Strings Collective or East Meets East Quartet, gained recognition not only in Poland but also abroad, as evidenced by the invitation to tour in Asia (Singapore, Malaysia, China). These groups performed at festivals in Singapore – Shaw Foundation Stage, 1500 Tons Festival in Shanghai (Museum of Modern Art, Power Station) and CCOM World & Jazz Music Festival (Central Conservatory) in Beijing. The duo with Chiao-Hua Chang is another attempt to combine oriental exoticism with European jazz. The melodic and color possibilities of Far Eastern instruments such as erhu and matouqin give the music a peculiar character.

Chiao-Hua Chang (Taiwan) – erhu, born in Taiwan, living in Vienna since 2013. She is an independent musician who tries to combine the cultures of the East and the West by performing not only traditional music, but also improvised music in relation to contemporary musical forms. In 2001, she obtained a Bachelor Degree in erhu from Shih-Chien University in Taiwan and in 2008 she received an Master Degree from the Institute of Ethnomusicology at the National University of Arts in Tainan also in Taiwan. Since 2014, she has been performing as a soloist in international groups playing various types of contemporary jazz. Together with Austrian musicians, he creates a free-jazz scene performing at numerous festivals devoted to this style throughout Europe.

Przemysław Strączek – jazz guitarist, composer, producer, graduate of the Music Academy. Karol Szymanowski in Katowice, two-time winner of the Master Jazz Guitarist Competition Marek Bliziński in Warsaw, one of the seven finalists of the global soloist Thailand International Jazz Conference Solo Competition in Bangkok. For many years he has been present in the ranking of the best Polish guitarists according to Jazz Forum readers – Jazz Top. In 2013, he received the Special Award of the Minister of Culture and National Heritage for artistic achievements. Since 2011, he has been co-creating international projects as a leader with musicians from different continents, presenting contemporary trends in jazz and ethno-jazz music. He has performed with outstanding Polish and foreign artists, incl. Janusz Muniak, Xu Fengxia and Andy Sheppard. He also received the Award of the Marshal of the Silesian Voivodeship in the field of music for 2015. He has made concert tours with his own music in many countries of the world, including in Poland, England, Scotland, Spain, the Czech Republic in Italy, Thailand, China, Singapore and Malaysia, performing at many international jazz festivals and in socio-cultural centers.

We announce the new dates of our events, which were postponed after the announcement of mourning in connection with the […]

We present the program of this year’s festival! It is not easy to get over the agenda due to the […] 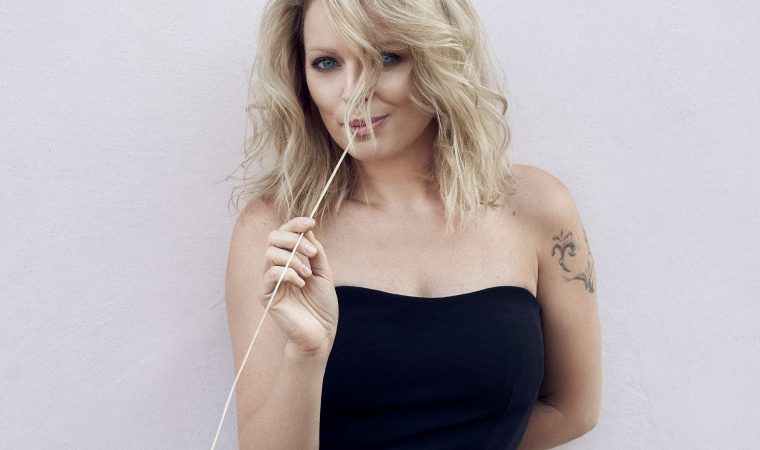 Due to the regulation introduced regarding the opening of cultural institutions and the organization of cultural events, we are forced […]